Falling leaves. Ok it really means several things, but only one really important thing! I’ll discuss what that one thing is next week (you like suspense, right?) It’s pleasantly cool outside, thanks to the cloudy and overcast conditions. We’ve been enjoying lots of rain this year with many an afternoon shower keeping Lake Keowee and Jocassee levels up to snuff. That does put a damper on the afternoon golf, much to my chagrin. That’s alright though as the waterfalls flow with much greater strength and who doesn’t love a powerful waterfall? Should be an incredible foliage show coming up here in a couple of months, as well.

That brings up a good point as to sales. One of the great things about our lake market is we also enjoy the mountain market as well. Meaning folks continue to look for homes around Lake Keowee even when the swimming and boating has subsided due to the drop in temperature. Not only that, but it is a great time for buyers to look as the views are the best anywhere. Leaves.

We will be bringing on a couple of houses over the next few weeks that will benefit greatly from those views. Hopefully we can get them under contract fairly soon along with a few other homes we currently have listed. Not only the homes but the lots also. There are some very good properties out there ready to be snatched up! Hopefully before all of the leaves are gone.

As we move into the fall(ing leaves), take some time and shoot a few pictures of your property looking it’s autumnal colorful best.  You never know if and when you’ll need those shots in the future. Take ‘em this go ‘round while you got the chance! 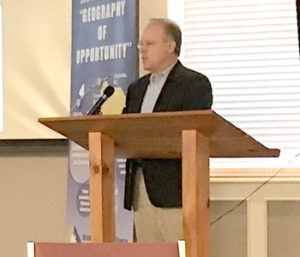 Area roads included in next phase of SCDOT rural program

Area roads included in next phase of SCDOT rural program 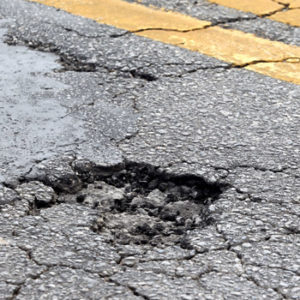 Several roads in Oconee and Pickens counties are scheduled for upgrades as part of the South Carolina Department of Transportation’s rural roads safety program.

By Greg Oliver – COLUMBIA – The South Carolina Department of Transportation has approved the second phase of the agency’s Rural Roads Safety Programs encompassing an additional 446 miles of safety improvements across the state – including roads in Oconee and Pickens counties. 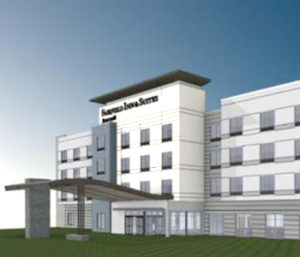 Work is underway to prepare the site of a new hotel set to be built on U.S. Highway 123 in Seneca.

By Greg Oliver – SENECA – Grading is now taking place for a new four-floor Marriott Fairfield Inn and Suites next to Applebee’s on U.S. Highway 123 in Seneca. 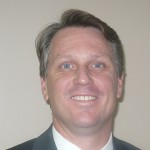